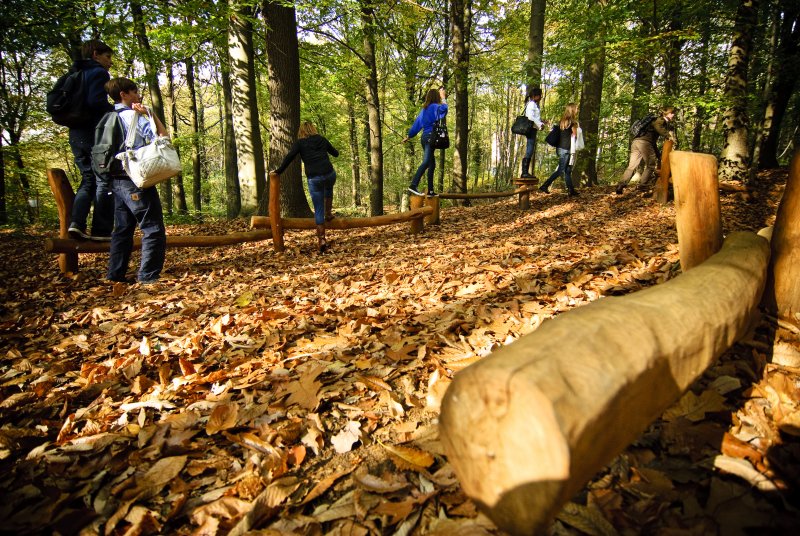 Hanenbos creates a challenging environment for nature education and adventurous in- & outdoor activities for and by young people.

Hanenbos is a centre for youth, nature and adventure that offers a high-quality infrastructure in a green environment, especially for youth and class groups from nursery and primary education.

The timeless architecture and functional spaces lend themselves perfectly to nature education, creative and adventurous in- & outdoor activities.

The facilities and services of the Hanenbos domain enable a quality stay with catering and accommodation. 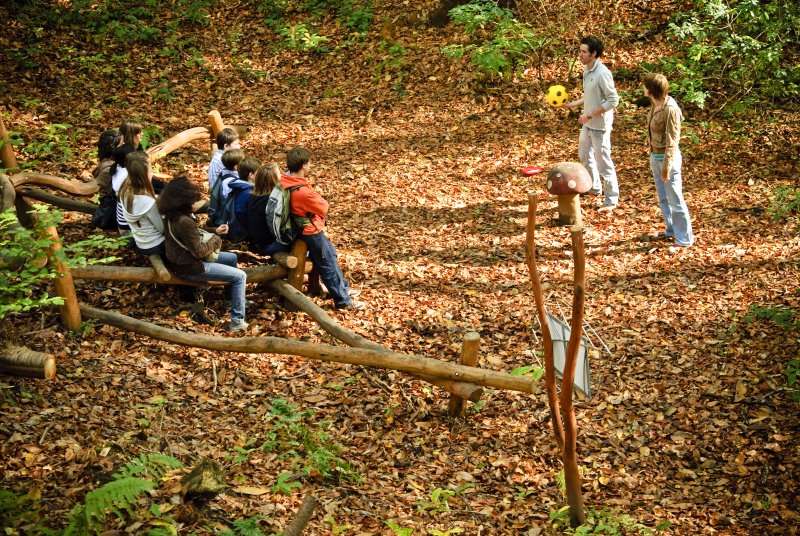 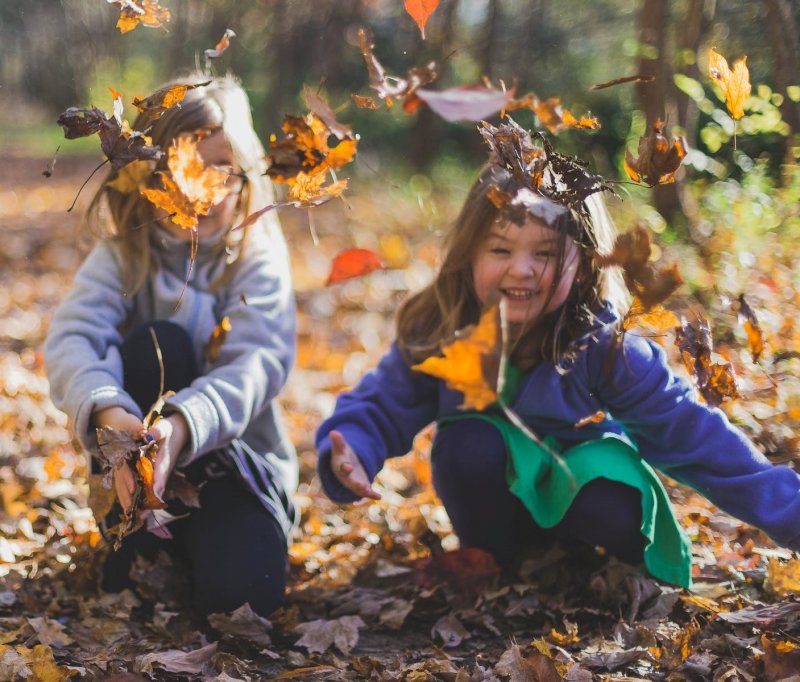 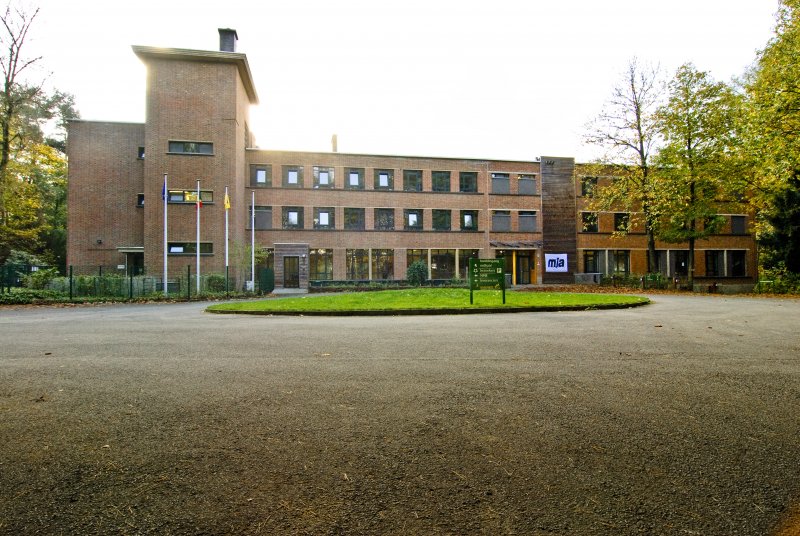 The history of the Hanenbos domain

The history of the Hanenbos domain starts about a century ago.

It was built in 1931 by the then YCW (Young Christian Workers) as a training centre where young workers could follow study days and moments of reflection. At that time, the building was given the appropriate name ‘KAJ domain’.

When World War II broke out, the YCW domain also served as a hiding place for many Jewish children. From the tower on the building, one had a panoramic view of the region and an alarm was sounded as soon as the Germans were spotted. The building was also used as a resting place for sick children.

Over the years, the building underwent several extensions such as additional rooms and bedrooms. The 6-meter-high statue of ‘De Kajotter’ (Flemish name for a YCW member) at the entrance of Hanenbos is another reference to the history of Hanenbos.

In 1996, the province of Flemish Brabant bought the estate and opened a completely renovated centre in 2003 with youth organisations and schools as the main target groups.

Since January 1st, 2018, the Hanenbos residence centre has been managed by the non-profit organisation General Agency for Youth Tourism on behalf of the Flemish government. 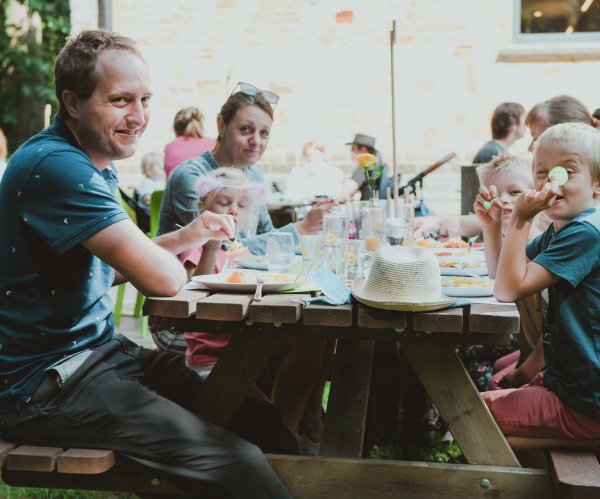 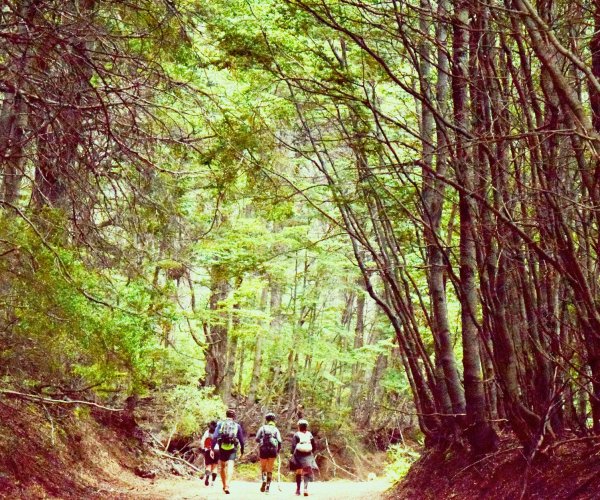 Would you like to stay up-to-date on our activities and operation?

What else to discover in Hanenbos? 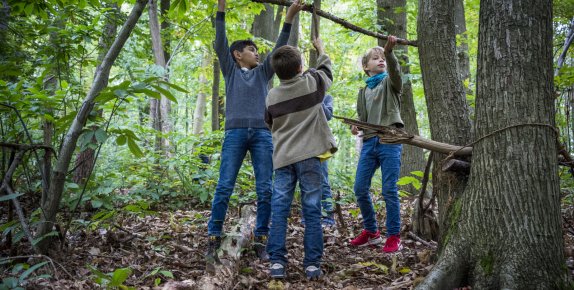 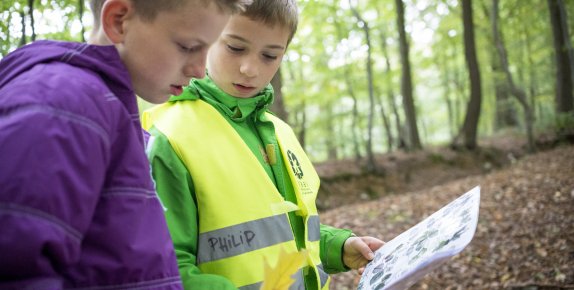 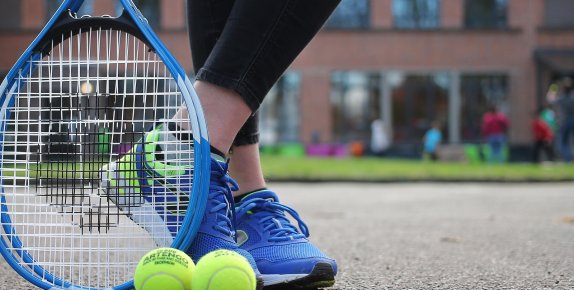 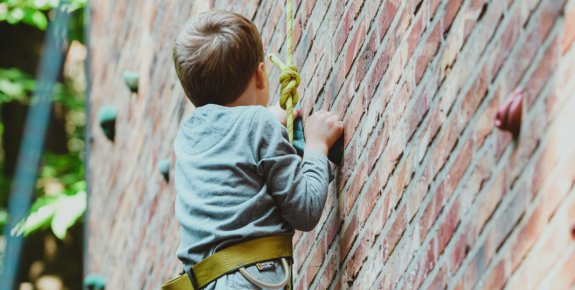 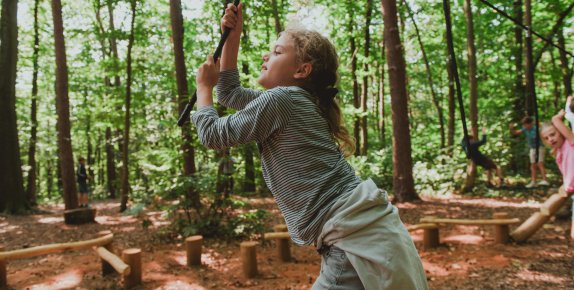 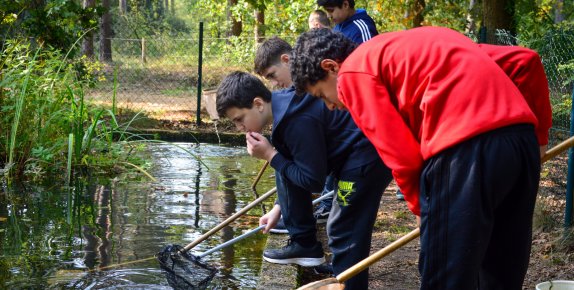